Oil prices fell by more than 1% during the trading session today in the European market, to resume its losses that were temporarily halted during the last session, as part of the rebound operations from the lowest level in eight weeks recorded earlier. In light of increasing news that the United States, China, and some major global oil consumers will withdraw quantities of strategic oil reserves to calm the market, while the Covid-19 injuries in Europe are affecting demand as well. 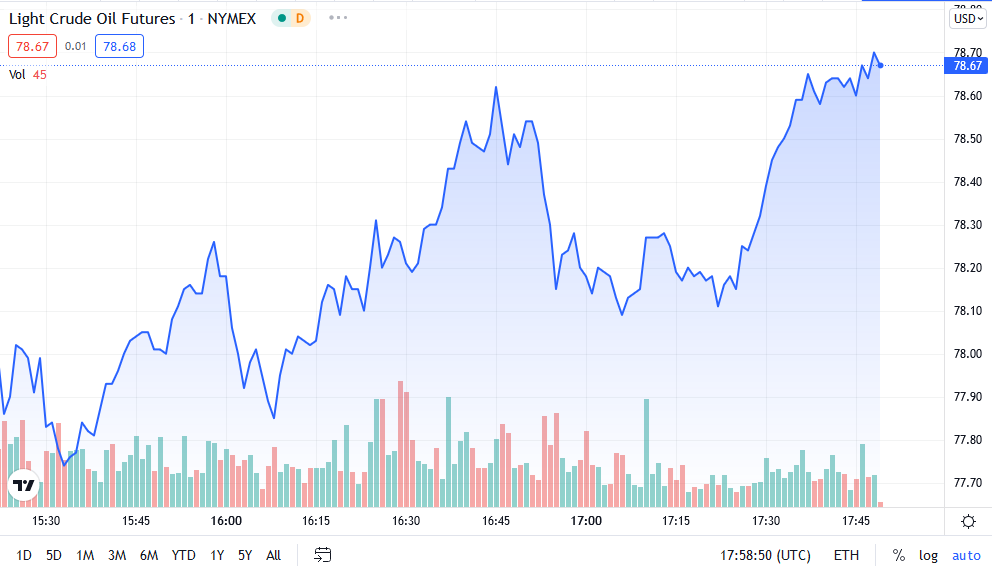 An American announcement that moves the market

The White House announced today, Tuesday, the liberation of strategic oil reserves, in a step that would control high energy prices in the United States and a number of other countries that suffer from high prices.

At a time when there is increasing talk of an increase in supply in energy markets, you find that global demand has received a new shock about the developments of a new wave of the Coronavirus in the old continent.

As Austria announced its imposition of a complete closure to limit the spread of the Coronavirus, thus becoming the first European country to re-impose the closure, which led to the growing fears again of the spread of the pandemic throughout the entire continent of Europe, which negatively affects the economic recovery and the decline in demand levels.