On Monday, at GMT 11:30 p.m., the Japanese Statistics Bureau released the year-over-year Household Spending figure. It measures the inflation-adjusted value of all expenses by Japanese consumers.

Forex traders consider household consumer spending to be a leading indicator of a country’s economic health. This is because the amounts spent by consumers have a ripple effect on the overall economic activity in the country.

Last month, the year over year Japanese Household Spending figure decreased by -1.9%. The forecast for this month was that it will decrease by -0.6%. The actual reading came out at -0.6% as well.

On Friday, at GMT 1:30 p.m., the US Bureau of Labor Statistics will release the month-over-month consumer price index. It measures the changes in the price of products and services bought by American consumers over the past month.

CFD traders consider the US CPI to be the most important fundamental indicator to measure the inflation in the economy. This is because the Federal Reserve also uses the CPI to decide about setting future overnight interest rates. Hence, a rising CPI signals to the binary options market that there would be an increase in the future interest rates. 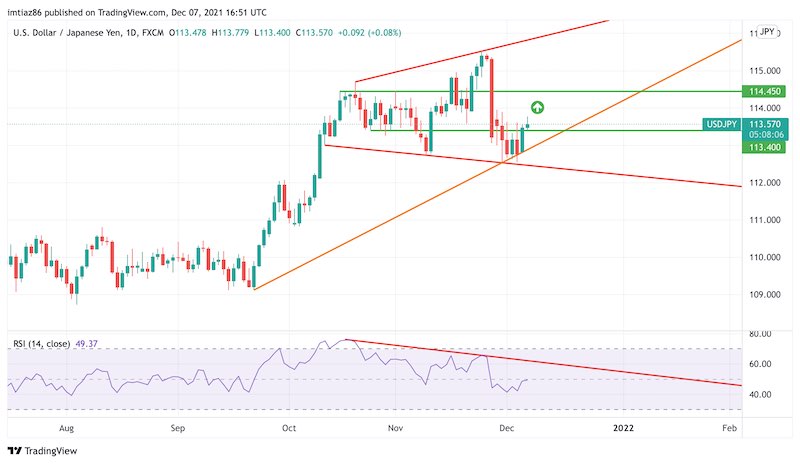 During the end of November 2021, the USD/JPY formed a bearish divergence on the daily timeframe Relative Strength Index (RSI) indicator. Since November 24, it fell by 290 pips or around 2.55%. However, after reaching near the 112.50 level, it found support and formed an uptrend line. Earlier today, it broke above the resistance near 113.40. Currently, it is approaching the next resistance near the 114.45 level.

The Japanese household spending improved compared to last month and came out at -0.60%. By contrast, the US Consumer Price Index will likely remain positive and come out at 0.70%. We believe it would set a bullish fundamental outlook for the USD/JPY this week. Therefore, if the USD/JPY remains above the support near 113.40, it would likely move upward to test the next resistance zone near 114.45.

Hence, CFD traders should look out for trading opportunities above the support level around 113.40. 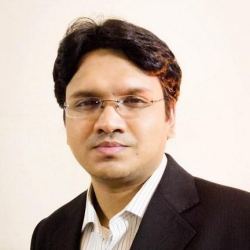 GBPUSD rose on Wednesday morning in the European session, and recorded the first daily gain,… 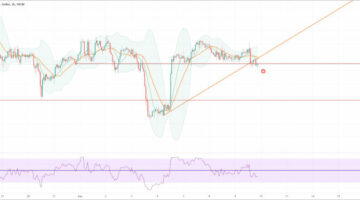 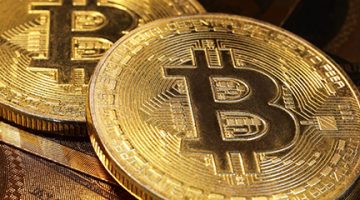